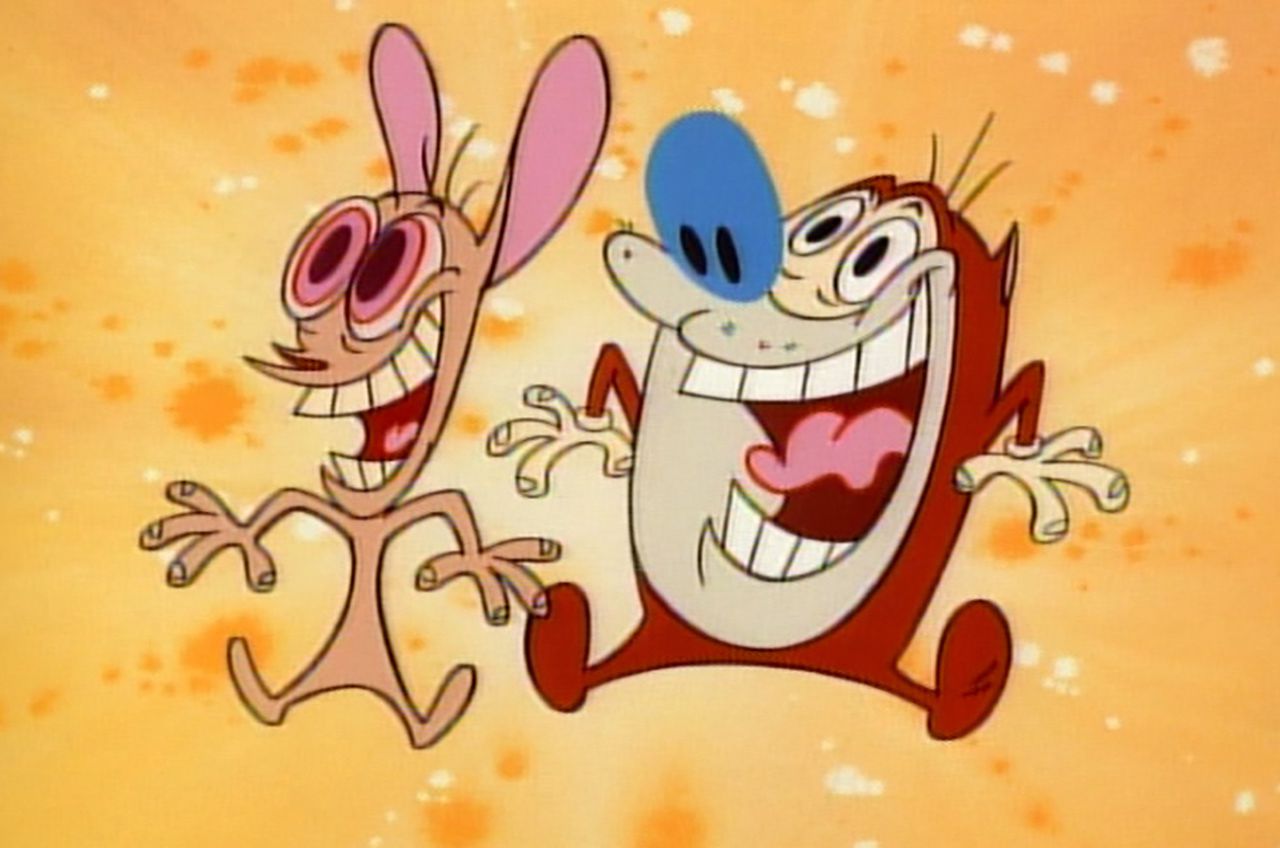 Ren and Stimpy back on new Comedy Central show

Ren and Stimpy make a comeback.

Comedy Central will broadcast a reinvention of the cult Emmy-nominated hit, The Ren & Stimpy Show, the channel said on Wednesday. The original show starring Ren, an emotionally unstable Chihuahua, and Stimpy, a good-humored but spirited cat, originally premiered on Nickelodeon in 1991.

“We are excited to reinvent this iconic franchise with a new creative team and our partners at Nickelodeon Animation Studio,” said Chris McCarthy, President of ViacomCBS Entertainment & Youth Group.

Nickelodeon launched the original Ren & Stimpy alongside the Rugrats and Doug where he quickly catapulted himself into pop culture thanks to his dark humor and vivid imagination.

While generally well received, the show has been criticized by some who have deemed it inappropriate for children, citing its crass jokes and sexual innuendos.

Despite this, the iconic dog and cat duo are consistently ranked among the best animated characters of all time. The original show ran for five seasons.

Comedy Central did not provide a premiere date for the new series.