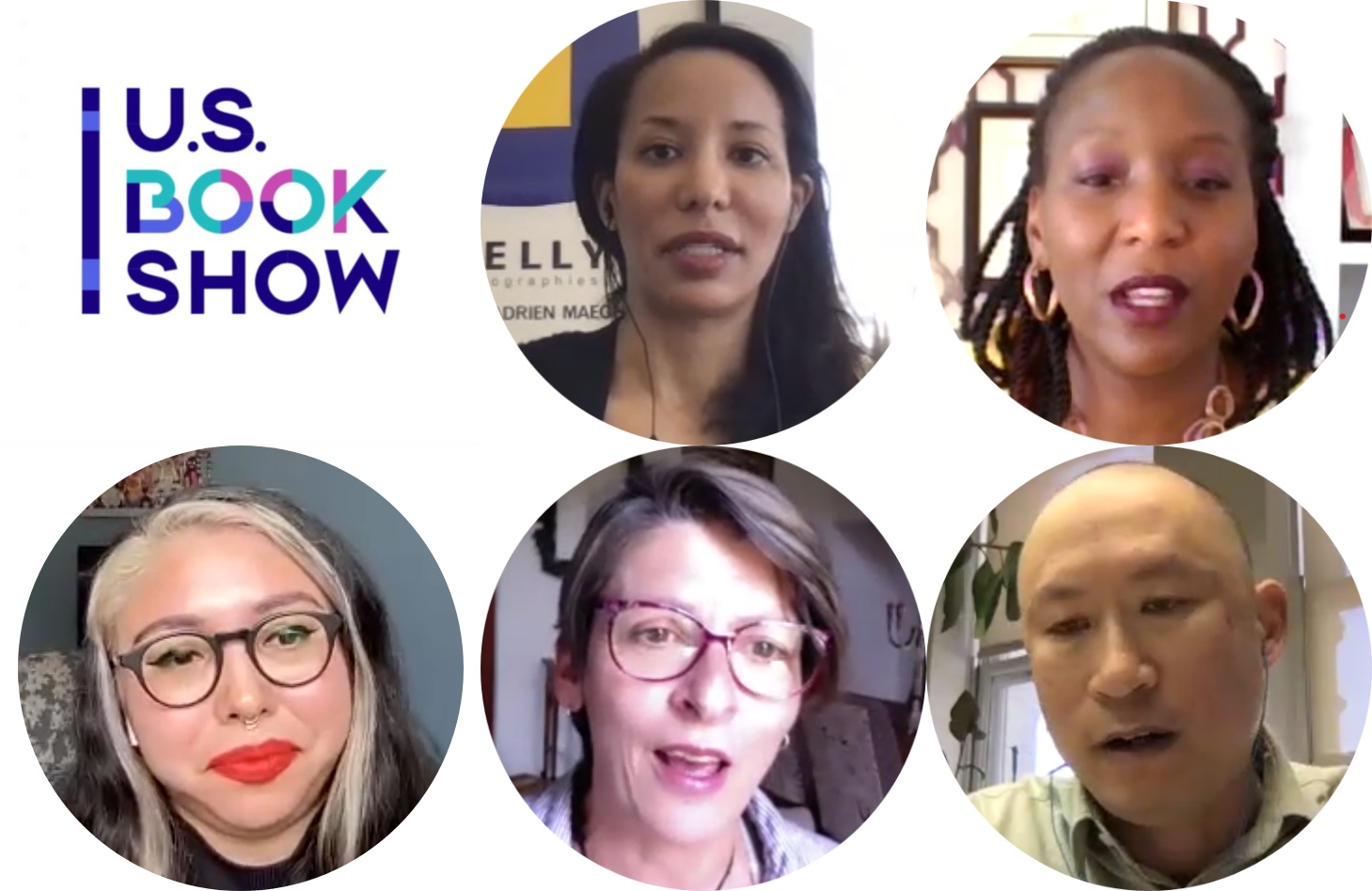 
Tuesday was the first anniversary of George Floyd’s death, and the importance of the date was raised several times throughout the day on panels at the US Book Show, including an afternoon session on hiring and prioritizing inclusion in your workforce. “It’s a day of solidarity and mourning, but also of responsibility,” said Carrie J. Bloxson, Head of Diversity and Inclusion at Hachette Book Group.

Asked Shelly Romero, associate editor of Scholastic, who served as moderator for the panel, on what has been the biggest obstacle to diversifying the book industry, Blixon emphasized transparency. She argued that leaders should take responsibility for the work by publishing regular reports on key indicators and impact targets. “That’s not to say that there won’t be hard truths and revealing information – some things will work and some efforts won’t – but being transparent about your progress against DNI goals will force learnings and, I think, a thoughtful dialogue along the way for everyone, ”she said. (HBG released its latest report on its diversity efforts earlier this month).

Stacey A. Gordon, author of Unbias: tackling unconscious prejudices at work (Wiley), noted that after Floyd’s murder, many companies, including publishing companies, issued statements in support of Black Lives Matter, but the biggest obstacle to progress has been bringing the leaders to follow up on their statements. “My question is: How many of these statements involved concrete actions?” Gordon asked. “My question is, how many have kept those promises? How many business leaders who issued statements can remember that statement, and if we asked them today, would they know? “

After pointing out that about 85% of the Association of American Literary Agents (AALA) members are white, Agent Ayesha Pande, owner of Ayesha Pande Literary, said she believes two of the deepest barriers to the diversification of the agency’s staff were the biases in favor of hiring exclusively people with elite education and the ubiquity of unpaid internships as a means of training – the latter, she added. , immediately excludes those who cannot give their work. “Another thing is clicking that gives insiders an edge, people who already know each other through their social networks. Those who are not part of these networks find it difficult to access these networks. “

Jason Low, editor of Lee and Low – who published two core diversity surveys, the last of which in January 2020 – said leaders need to “listen differently” because there is a lot of misunderstanding about inequality issues. and under-representation. “It just wasn’t covered in a lot of people’s formal education or since they left school,” he said. This creates a barrier in itself, because “there is going to be a lot of uncomfortable things in your path and leaders are not comfortable being uncomfortable. For real change to take place, “leaders will have to feel uncomfortable.”

Significant changes, although gradual, are underway, but they are slow. Pande – who represents the winner of the National Book Prize Ibram X. Kendi, among others – highlighted the development of the Literary Agents for Change group, a non-profit charitable organization of the Diversity, Equity and Inclusion Committee of the AALA. The group initially offers four paid internships to candidates from under-represented communities. In addition, the organization offered anti-bias training to its members. “We know that’s not a long-term solution – officers should pay interns a living wage or get rid of the internship model all together.” She said the low starting salaries in officers made the profession untenable for many.

Romero said that when it comes to fostering change, the onus of educating colleagues about the lack of inclusion and diversity in the workplace unfairly falls on the small number of BIPOC employees who are already in the labor market. Addressing the problem, she said, should really be up to management. But what can we do?

It starts with leadership “by recognizing the work already done by your BIPOC employees. Make sure you don’t take credit for their work, make sure they aren’t sidelined, ”Gordon said. Bloxson said that while much of the industry is focused on recruiting, the industry must also look at retention, which begins with the employee experience: “It’s also important to understand that everyone in the BIPOC community is unique and you need to be able to individualize these conversations. “

Pande and Gordon both lamented the disappearance of real learning. “We live in a time where we expect someone to show up knowing everything and we don’t give them anything. We act like they should be grateful for bits and pieces of a job, ”Gordon said. Pande added that “you are expected to learn by osmosis and stand over someone’s shoulder, but it’s incredibly difficult to do it when you already feel marginalized and you are not allowed to ask questions.

Speaking on the ongoing direct action, Shelly Romero cited the new Carolyn Kroll Reidy Memorial Scholarship from Simon & Schuster, which will allow a diverse applicant to attend the Denver Publishing Institute, but stressed that “these scholarships are limited to only a few beneficiaries and programs remain financially inaccessible to many. ”Jason Low said his publishing company created the Lee & Low and Friends Scholarship, which allows a BIPOC student to attend the Center for the Study of Children’s Literature from Simmons University. “But I wonder if the teachers in these programs are themselves diverse,” he said.

Citing his own challenge of finding a publisher for his book, Gordon wondered which publisher would become the champion of authors of color. After pointing out that she had only worked in publishing since the start of the year, Bloxson said she was always learning more about the industry, but that Hachette had created a subcommittee of the diversity of volunteers who worked on the recruitment strategy for BIPOC employees at all levels. , from freelancers to management. The committee, she added, is aimed at candidates who may not have worked in publishing but have adjacent skills. They use an adapted version of the National Football League’s “Rooney rule”, which requires having a BIPOC candidate at all levels of the recruiting process. “Hopefully this is all a step forward,” said Bloxson.